Dee lives in Andover Massachusetts. She graduated from Garden Design School at Tower Hill Gardens in Boylston MA. She focuses on residential garden design on the North Shore. 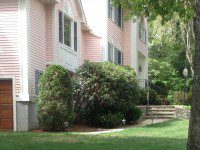 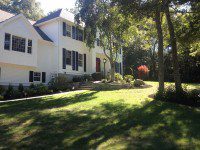 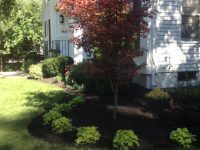 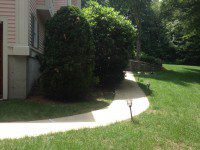 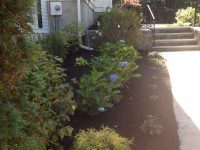 The client wanted an English-style garden along the patio border and an easy to maintain area with shrubs on the lower level of the bed. The time frame for this project from initial meeting to completion was 3 weeks.

The steps in this project: END_OF_DOCUMENT_TOKEN_TO_BE_REPLACED